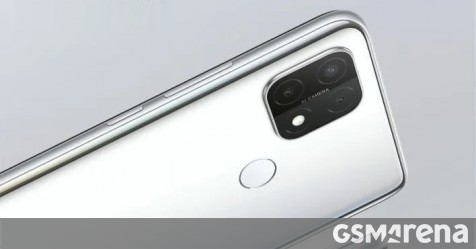 A couple of days in the past, we noticed a leaked banner that exposed the design and some specs of the Oppo A15s. Now one other poster has surfaced, telling us the A15s will price INR11,490 ($155/€130) in India.

The poster does not embrace any new particulars however corroborates specs from the earlier leak: 6.52″ HD+ display, triple rear digicam, 4GB RAM, and 64GB storage. 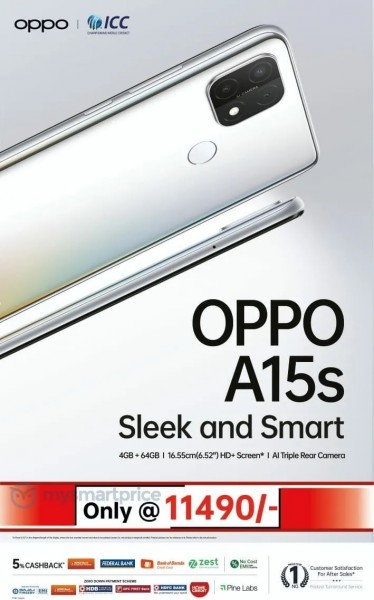 The A15s additionally has a fingerprint reader on the again for biometric authentication.

The remainder of the specs are at the moment unknown and there isn’t any phrase from Oppo concerning the A15s but, however wanting on the leaked poster, it appears the A15s will go official any time now.